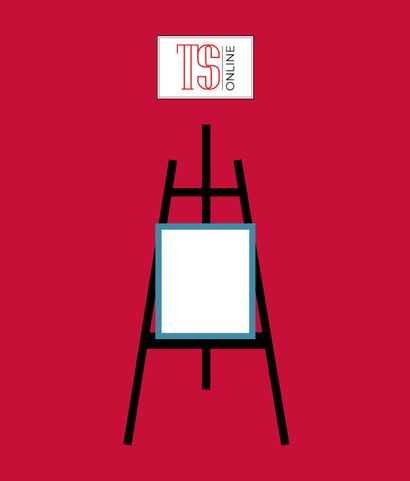 Paintings, Watercolors, Drawings, Prints and Archival Photographs from the Atelier of Émile Marie Beaume, including works by the artist as well as his wife, Juliette Debes (1989-1979) and her sister, Marthe Debes (1993-1967).

From childhood, his family immersed him in a rich cultural and artistic environment, notably his father, Georges Beaume, novelist and art critic. His father's close friends, Alphonse Daudet, Pierre Loti, as well as Marshal Lyautey, fed the young boy's imagination, and he quickly developed a taste for the Orient and travel.

Passionate about drawing, Émile Beaume enrolled in the Beaux-Arts de Paris, where he studied in the studios of painters Fernand Cormon and Adolphe Déchenauld. As a talented draughtsman, he studied the construction of epic and orientalist scenes with François Flameng (1856-1923) and perfected his portraiture in the studio of Marcel Baschet (1862-1941).

When the war broke out in 1914, he was assigned to the cartography department, where he produced plans and topographical surveys.

In 1917, mobilized in Morocco by the French army, he discovered North Africa. This trip marked the beginning of his passion for the East, and he began to paint street scenes, landscapes and portraits of the inhabitants.

In 1921, Emile Beaume received the First Grand Prix de Rome for an oil on canvas entitled "The Burial of Saint Anthony".

During his stay at the Villa Medici, he continued to present works at the Salon and, upon his return to France, he carried out numerous commissions for mural decorations and frescoes for companies (casinos, banks), private individuals (mansion decorations) and local authorities (schools, town halls). The artist thus became a recognized master of mural decoration and the art of fresco.

On November 19, 1927, he married the artist Juliette Émilie Debes in Paris.

From 1927 to 1932, he was a professor of drawing at the Manufacture nationale des Gobelins.

By continuing his travels in North Africa (Oubangui-Chari, Chad and the Belgian Congo), he established his status as a talented orientalist.

After the Second World War, the artist devoted himself to decorating the palaces of the great Moroccan and Ethiopian families. Thus, in 1945, he painted a decoration in the Palace of the Governor of Djibouti, and in 1948, in Casablanca, he decorated a villa for the King of Morocco.

In 1986, the Aragon Gallery in Montpellier, devoted a retrospective exhibition to him.

Because of his numerous achievements, we can admire the works of Emile Beaume in the public space (Chapel of Remembrance in Flers / Church of the Holy Spirit in Paris ...), as well as the Museum of Pézenas, the artist having donated his workshop to the museum of his hometown in 1950.

French painter and portraitist, Juliette Émilie Debes was born in Paris in 1889.

A student of Jean-Paul Laurens, she exhibited at the Salon des Artistes Français from 1911.

She married the artist Emile Marie Beaume on November 19, 1927 in Paris.

At 89 years old, Juliette Debes died in 1979 in Rueil-Malmaison.

French painter and portraitist, Marthe Désirée Debes was born in Paris in 1893. A student of Jean-Paul Laurens and Paul Albert Laurens, she specialized in portraits, landscapes and still lifes.

She exhibited at the Salon des Artistes Français in 1912, where she received an honorable mention in 1924 and a bronze medal in 1925. In 1929 she presented the painting "Dinotte" and a still life.

She received the Gallimard-Jaubert Prize in 1925.

At 73 years old, Marthe Debes died in 1967 in Villeneuve-Les-Bordes.